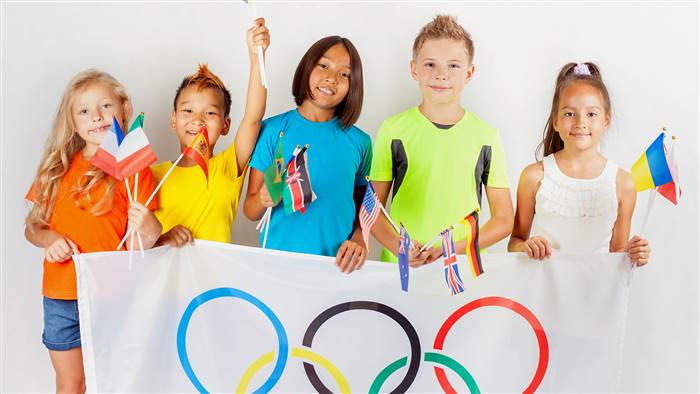 A look ahead to the 2020 Summer Olympics.

Hold up...does 2020 look weird to anyone else? You may think it's a little early to be thinking about it but WE know the 2020 Tokyo Olympics will be here before we know it. At World Elite Kids we look forward to every summer olympics and this year the celebration will be better than ever.

To get you as excited as we are - Here are some fun things to expect at the 2020 Summer Games in Tokyo.

1. Work is underway on a new National Olympic Stadium, on the site of the original 1964 Olympic Stadium and at a cost estimated at more than $1 billion.

2. Anyone else kiddos love anime? Well they won't be disappointed in the 20/20 summer olympics mascots. The mascot for the Olympics is named Miraitowa while the Paralympic 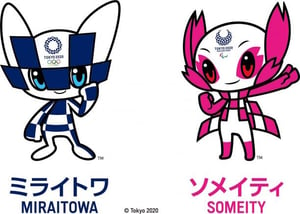 mascot will be known as Someity. Miraitowa is a combination of the Japanese words for future and eternity while Someity comes from a popular cherry blossom variety "Someiyoshino" and echoes the English phrase "so mighty."

These mascots were picked by 5 million school children and was introduced to get students enthusiastic about the games while also ensuring transparency. How cool?!

3. The Tokyo Games will feature 339 gold medals. More than 11,000 athletes and 206 nations are expected to participate.

Precious metal from phones and other electronic devices is being salvaged and recycled to produce the gold, silver, and bronze medals that will be presented to winning athletes.

5. The Tokyo Games, which will run July 24 to Aug. 9, 2020, will have five more sports than Rio, taking the total number to 33. Four new sports meant to draw a younger audience are surfing, skateboarding, sport climbing and karate. Seems like our Ninjas at World Elite Kids are now in training for the olympics!!!

6. There will also be 15 new events in the existing sports of swimming, archery, athletics, basketball, cycling, fencing, judo, table tennis and triathlon. Those new events will feature more mixed-gender competitions, too. The IOC president, says the changes will make the Olympics “more youthful, more urban and will include more women."

7. Team USA will try to top its record-breaking 121 medals from Rio, including 46 gold.Obviously, our gymnasts at World Elite Kids expect many of those to come from our USA Gymnasts. 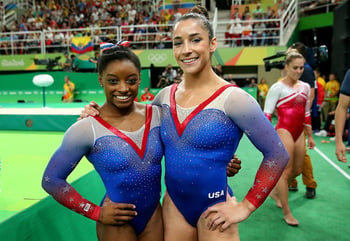 More hi-tech devices are expected to be unveiled for the Olympic Park leading up to the games.

Indoor Activities to beat the cold!

WE know everyone is stuck in the house for the next few days so we put together a small list of fun...
Read More

Kids Guide to The 2021 Tokyo Olympics

Did you know? that 6.21 million phones were collected and the metals were extracted to make all...
Read More